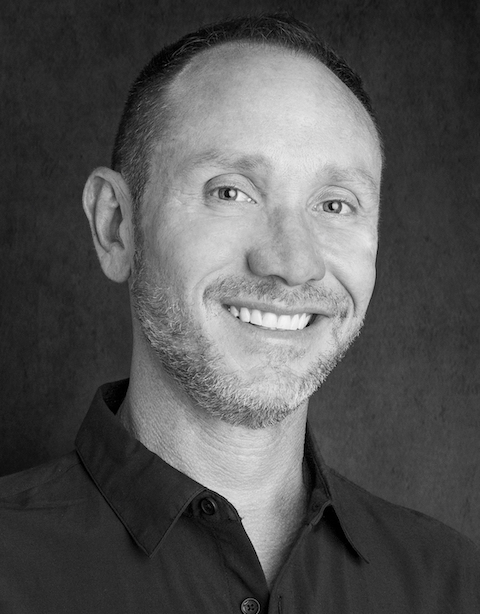 Jason White is the Broker Associate of The Jason White Team. Jason grew up in the Gatlinburg area, attending both Phi Beta Phi Elementary and Gatlinburg-Pittman High School in his younger years. He attended the University of Tennessee in Knoxville, earning a Bachelor’s of Science in Economics in June of 1996. After graduating, Jason came back to the Gatlinburg area to start his real estate career with Century 21 Four Seasons, and has been here ever since. During his time with Century 21, Jason has earned many honors, including being awarded “Rookie of the Year” in 1997 by the Great Smoky Mountains Association of Realtors, as well as being the Top Firm Agent numerous years, Top 1% Producer Locally for the last 15 years, Top 1% Century 21 Mid-South Producer for 10 years and the rarely accomplished Century 21 Centurion Producer Honor Society. Jason is proud of his local roots and extensive knowledge of the Gatlinburg and Sevier County area, as well as being part of a real estate tradition that literally runs in the family. Yes, Jason is an SOB (Son of Broker). Specializing in resort and investment properties, Jason takes great pride in helping people discover a land so rich with opportunity.